Mark Phillipson has been a business leader in the agricultural industry since 2009, most recently serving as General Manager and Corporate Affairs Lead for Syngenta’s Hawaii-based research and development operations. During this time, he has also been prominently involved with several Hawaii policy-making organizations, including a tenure as President of the Hawaii Crop Improvement Association. Familiar with the intersection between agribusiness needs and community requirements, he has interfaced closely with national, state and local lawmakers and stakeholders, and has collaborated with international experts in crop protection and production. Before his career at Syngenta, Mark worked in the pharmaceutical industry for Merck & Co. for over twenty years, holding senior management positions in sales and marketing, and supervising key basic science and clinical research. Prior to joining Merck, he created a successful medical technology start-up company that Merck later acquired. Mark graduated from Cal Poly with a Bachelor of Science in Agriculture and he earned a Master of Science in Health Professional Sciences from Western University of Health Sciences. 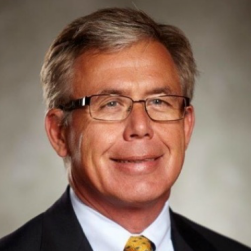 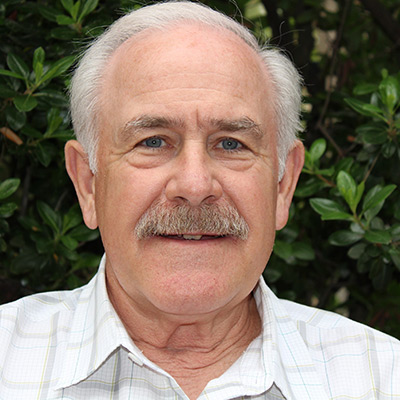 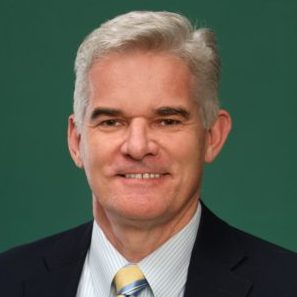 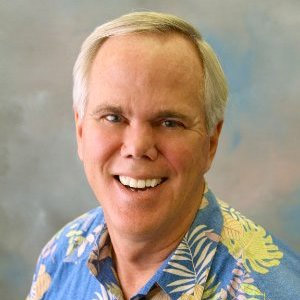 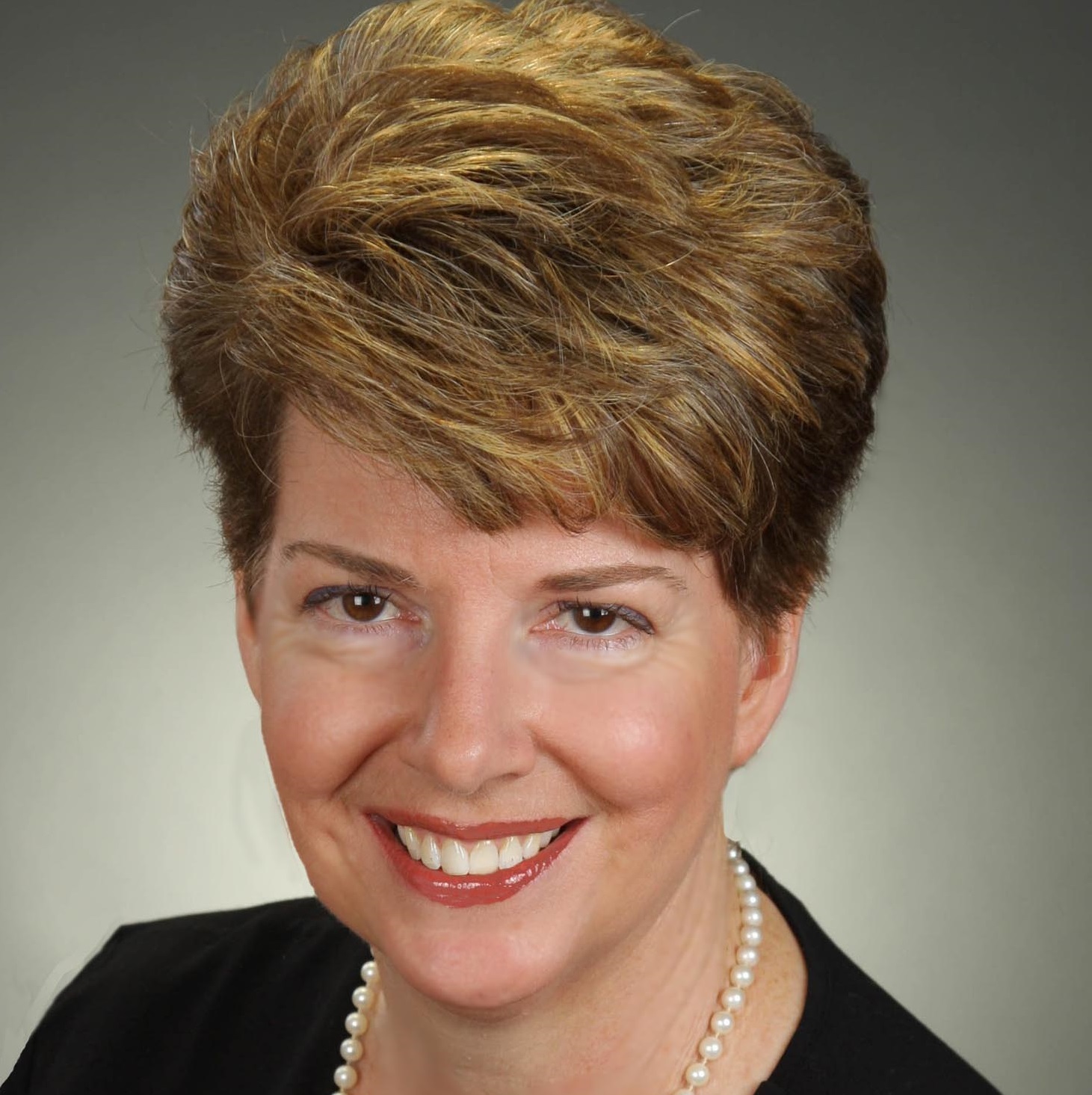